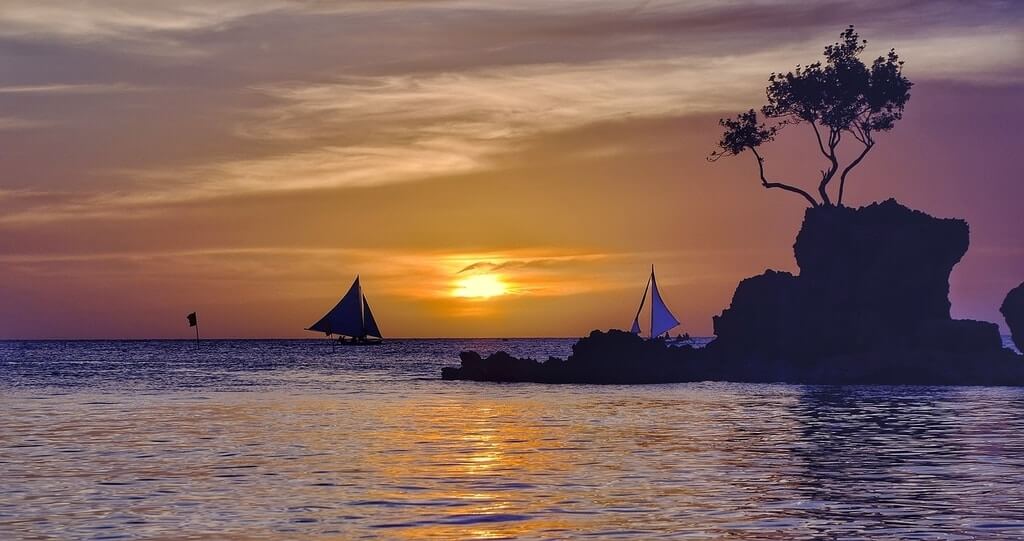 The tourism industry’s contribution to the economy reached another milestone in 2018. It increased to 12.7 percent of the Philippines’ Gross Domestic Product (GDP), 0.5% higher than in 2017, according to data released by the Philippine Statistics Authority (PSA) on June 6.

This is in spite of the six-month closure of Boracay island, one of the country’s major tourist destinations, which underwent massive cleanup and rehabilitation works.

The Tourism Direct Gross Value Added (TDGVA), an indicator that measures the value added of the tourism industry, amounted to PHP2.2 trillion, which is an increase of 14.3 percent from the 2017 TDGVA of PHP1.9 trillion.

Employment in the tourism industry also rose to an estimated 5.4 million, 1.8 percent higher than the 5.3 million in the previous year.

The number of domestic tourists reached 110 million, an increase of 14.1 percent from the previous year’s figure of 96.4 million. This exceeds the 89.2 million target in 2022 stated in the National Tourism Development Plan (NTDP).

The domestic tourism expenditure also jumped by 21 percent at PHP3.2 trillion, compared to the PHP2.6 trillion in 2017.

Based on the Philippine Tourism Satellite Accounts (PTSA) results, at least 2 million poor people benefited from the robust tourism growth compared to original targets from 2016 to 2018 in line with the NTDP’s strategic direction on sustainability and inclusive growth.

Tourism Secretary Bernadette Romulo-Puyat attributed the achievements in the tourism industry to a holistic and convergent government.

“The ‘Build, Build, Build’ program of the administration has greatly improved infrastructure and transport connectivity, while the ease of doing business, coupled with a facilitative environment for investments, has boosted both visitor and investor confidence in Philippine tourism,” Romulo-Puyat said.

“Moreover, these numbers show that the Philippine tourism industry is sustainable; it is an engine for socio-economic growth that provides jobs and income to the country while preserving Filipino culture and tradition as well as conservation of the environment,” she added. (PR) 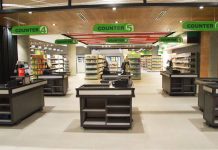 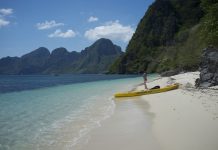